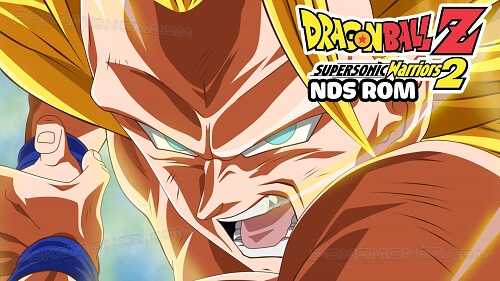 The games pits two characters of the Dragon Ball franchise against each other in large environments, where they mostly fight in the air. The player can use strong and weak variations of close combat attacks, and charge their ki to fire strong and weak energy blasts. Each character also has three unique "Certain Kill" abilities that deal heavy damage to the opponent. The Certain Kill ability varies depending on where the player is located - above, below or horizontal to the opponent.

Both games also feature tag team options, which allow up to three characters on each side to fight against one another. 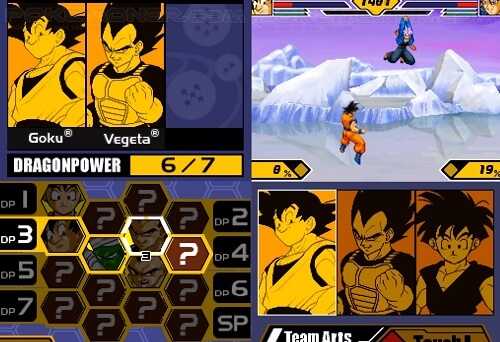